I was here in Bangalore to attend the Devopsdays India 2017 something which I was eargely waiting for few months to attend. Things which attracted me are Kubernetes, Nathan Harvey, workshop, lots of Docker related sessions. 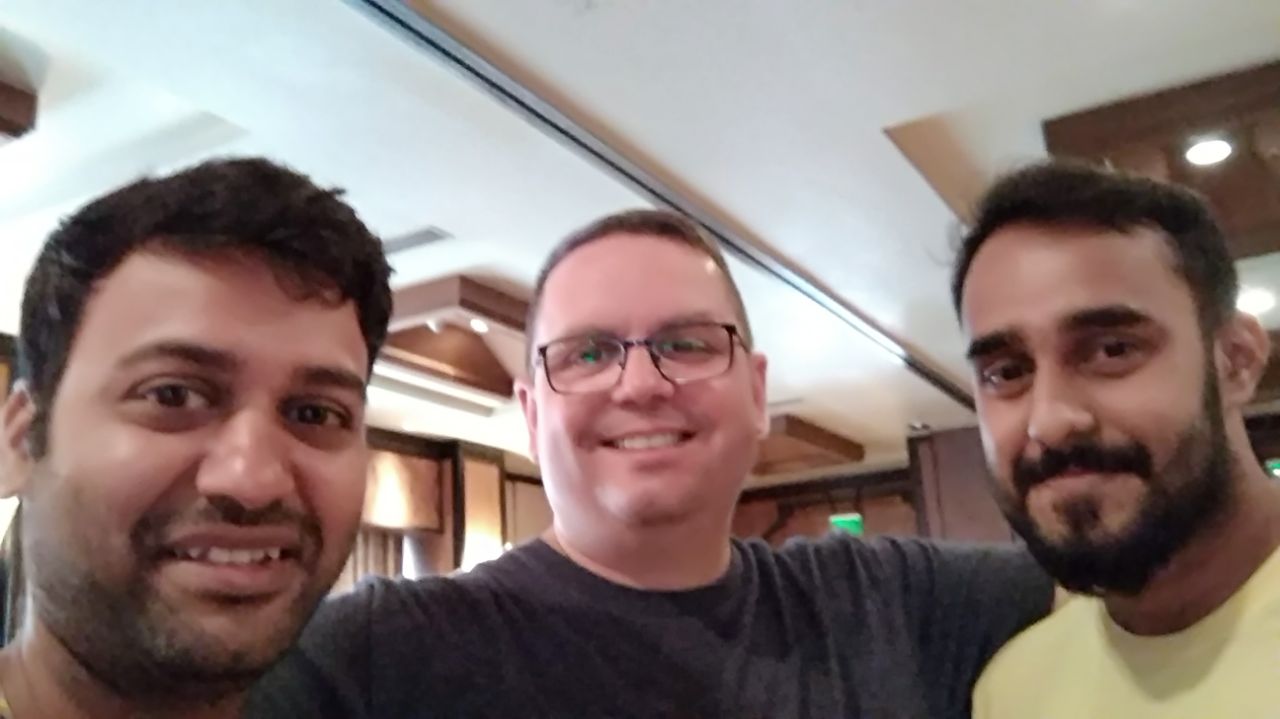 Nathan Harvey s keynote was awesome. But I think he mostly touched upon the basic Devops stuffs starting from having the code in version control system (not using the .bak method), unit tests, ci, cd and lots of gnans around learning, continous improvement, and some tools which chef developed in recent days,

These were those tools,

Apart from mentioning about these products, this is the summary of gnans which he gave (I only remember things which I feel are relevant to me)

The session about problems faced by Machine Learning scientist when doing devops work was somewhat useful. He mentioned about the problems he faced in serverless architecture, monitoring & logging problems with distributed computing.

Somehow I had the feeling that he had done lots of stuff with AWS, eventhough he is a just a ML expert. That easy AWS would be.

Apart from this I couldn t find any other session to be useful / worth mentioning it here. I got to meet few folks from GoJek and checked with them about their devops practices and how they are handling this much scale.

Somehow I got the feeling that if I focussed my learnings and if I come out of my comfort zone, I can also take sessions in conference.